The dark side of the network: drugs, weapons, torture but also murders.

Home My blog The dark side of the network: drugs, weapons, torture but also murders.
3   
By avvmariafurfaro My blog July 16, 2020

An investigation called "delirium" began last October which led to the investigation of 25 people (19 minors and 6 adults) residing in 13 Italian provinces on charges of dissemination and possession of child pornography and instigation to commit a crime.

Numerous minors (at least 20) have been investigated for a horror chat that was blocked a few days ago by the Postal Police.

Unfortunately, the hidden part of the internet (Deep web) boasts an increasing number of users.

We access the web through search engines (eg Google) which, however, do not index all the websites available but, it seems, only 2 billion of the nearly 550 billion available.

Traditional search engines index the CD Surface Web, the surface web, easily accessible to all. The rest of the contents, on the other hand, refer to sites accessible after a login or created at the moment by the servers during a user's navigation. This is the cd Deep web, or submerged web.

The TOR network was created in the 1990s in US Navy laboratories.
This is the dark web (the dark web).
Actually a very small space of the deep web.
It is believed (but this is a very rough estimate) to contain no more than 100,000 sites, which is probably less than 0.005% of the size of the entire World Wide Web.
The Dark Web, therefore, is the most hidden and least accessible part of the Deep Web.

But, exactly, what is it about?
It is an unprotected, unsafe, anonymous place, exploited to carry out illegal activities.

In practice, by exploiting the anonymity of buyers and sellers, weapons and drugs are also marketed.
But not only.

Lots of pictures circulating.gore», images of torture, which were the subject of the chat of the minors of Lucca. These are videos and images depicting suicides, mutilations, quarterings and beheadings of people, in some cases of animals, shared for payment or for the sole pleasure of watching them.
Users are even allowed to interact live in a context of violence and, by paying in cryptocurrencies, it is possible to request particular abuses of children subjected to sexual violence and torture by adult perpetrators.

Amputations are practiced but, as the torture progresses, it even leads to the death of children. These "live" broadcasts have a considerable cost: in fact, you pay less to see the recorded images.

Telegram seems to be full of them: this is because it protects the anonymity of users.

The investigators report that according to the investigations that led to the complaint of two 17-year-old Piedmontese who allegedly participated in the violence, the secret "online" places, defined as 'red rooms', would actually be “probably in Southeast Asia”.

This horror was ascertained by the Carabinieri of Siena who identified the two minors, a boy and a girl residing in Piedmont and reported for child pornography and incitement to crime.

But how do users interact?

They can, for example, ask the torturers to amputate an arm or pour boiling oil over the body of the abused child.

"The 'live' requests have very significant costs and ensure very high profits for foreign organizations that carry out such inhumane acts", explain the investigators.
The investigation by the carabinieri of the investigative nucleus of the provincial command of Siena, with the coordination of the Florence prosecutor's office, started from the complaint of a mother. This act had given rise to several searches and seizures of tablets, computers and telephones, USB sticks and smartphones.
But that is not all.

Computer viruses and login credentials for millions of hacked accounts around the world are also sold on the "dark web".

But how are they sold?

Of course, not by bank transfer or credit card!

You pay in bitcoin or other digital currency that allows you to protect the anonymity of the buyer and buyer.

The most expensive credentials are, of course, the banking ones. The ATM passwords follow shortly after, and finally the PayPal credentials.

What is missing, in my opinion, is thedigital education.
The boys know how to use the tools from a technical point of view but they have not understood in the least that it is a lethal weapon. They don't know how to evaluate the consequences.
And parents should exercise greater control, supervise, educate and correct behavior.

Kids can't defend themselves against the pitfalls of the web.
In particular, they should assist children under 13 in navigation and limit the time of use of IT tools. Select video game content according to the recommended age and avoid using it in the bedroom.
Explain that it is dangerous to share personal information (school attended, location, phone number) and pictures of others without consent. But above all, they should lead by example and put down the phone when communicating with them, when driving or at the table.

Even the school must do its part even though not all teachers possess the technical and legal knowledge to manage this type of problem.

Digital education and constant attention are the only way… 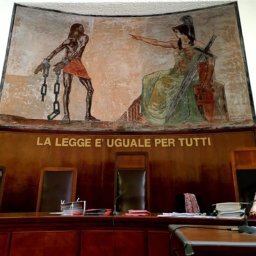 The regulation for keeping the list of public defenders has been modified. The new rules will be in effect from 27 ...

Friends, I would like to point out this excellent article on industrious repentance. In particular, I would like to emphasize the criminal consequences: In addition to the reduction of penalties ... 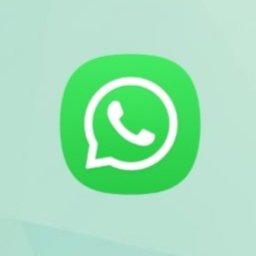 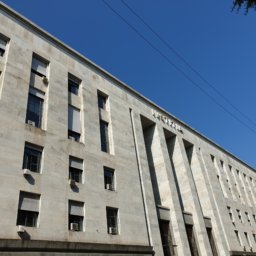 Acting or resisting in court knowing that your claim or objection is unfounded can be costly.

I agree. Acting or resisting in court with bad faith or gross negligence means nothing more than acting or ... 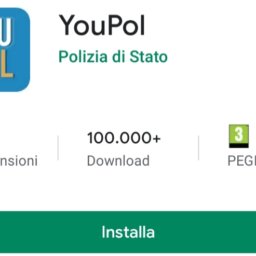 YouPol, the free app of the Police against bullying and drug dealing

Since 2017 there has been a new method of conversation between young people and institutions: it is called YouPol. It is a free application ... 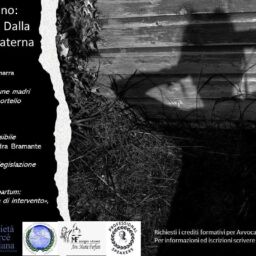 Mothers Who Kill: Bad or Sick?
From maternal psychopathology to filicide

A case that dates back to May 2002 has remained with me: a 31-year-old mother kills her 8-month-old daughter… 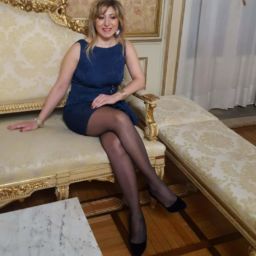 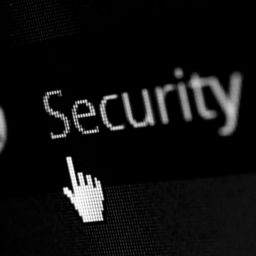 Vishing, smishing, phishing. What are they and how to defend ourselves?

The common denominator of cybercriminals who practice vishing, smishing and phishing is the desire to obtain the personal data of the victims ...

Following the approval of the law on self-defense, proposals flock to facilitate the process for obtaining permission to detain ... 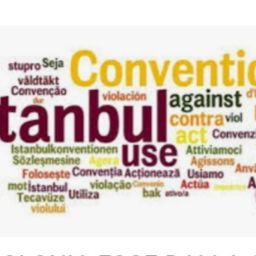 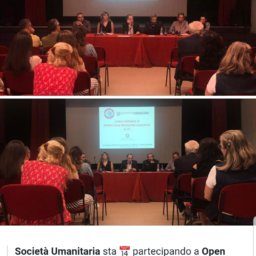 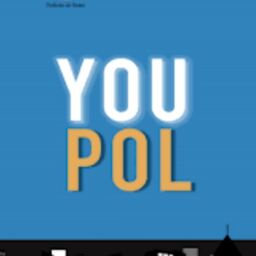 YOU POL: The State Police app against bullying, drugs and domestic violence.

Since 2017 there has been a new way of talking between young people and the institutions: it's called YouPol. In fact, allow… 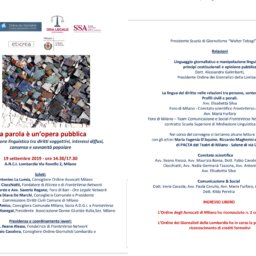 The word is a public work by Fronte verso network

Nowadays there is a lot of discussion about the language used by judges in sentences. Sometimes, offended people risk being a source of ... 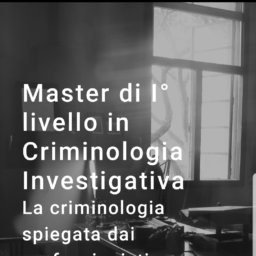 The first level master in investigative criminology is based on the deepening of topics of great interest in the sector. They will be analyzed ... 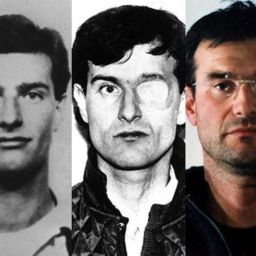 Carminati and the hoax of the fourth king of Rome. Here is the ordinance

This website uses cookies to improve your experience while you navigate through the website. Out of these, the cookies that are categorized as necessary are stored on your browser as they are essential for the working of basic functionalities of the website. We also use third-party cookies that help us analyze and understand how you use this website. These cookies will be stored in your browser only with your consent. You also have the option to opt-out of these cookies. But opting out of some of these cookies may affect your browsing experience.
Necessary Sempre attivato
Necessary cookies are absolutely essential for the website to function properly. This category only includes cookies that ensures basic functionalities and security features of the website. These cookies do not store any personal information.
Non-necessary
Any cookies that may not be particularly necessary for the website to function and is used specifically to collect user personal data via analytics, ads, other embedded contents are termed as non-necessary cookies. It is mandatory to procure user consent prior to running these cookies on your website.
ACCETTA E SALVA
%d bloggers like this: